The North Sea was the large-scale territory that formed the backdrop for all the atelier’s enquiries this year. Typically, Infrastructure Space investigates large territorial areas using thematic lenses, often informed by policy, to enable explorations of economies, ecologies, politics, society, and culture and their relationship to spatial and material outcomes. In Year 3 we specifically asked students to take some, or all, of these concerns and to explore the idea of the ‘Future Pier’ in the town of Cleethorpes on the Lincolnshire coast.

Piers represented an important part of the economy for British seaside towns for over 150 years. However, these cultural interventions, which were once seen as the height of technology, have increasingly fallen into disrepair and no longer provide the important socio-cultural role established through their leisure and commercial uses. In parallel with such a decline, we are increasingly turning to our oceans as an important part of the clean energy revolution to meet carbon emission targets. Oceans have too often been viewed as a resource from which humans can extract value in the form of food and mineral resources. This has led to polluted and decimated eco-systems. While there is no doubt of the crucial role our oceans will play in the future, we must find a better way of engaging with these territories. Piers represent a latent infrastructure that could be radically redesigned and re-engaged to provide a considered and holistic relationship between land and sea.

In response to this question, the third year Infrastructure Space students have proposed a wide range of design responses which address the atelier context and the students’ own research interests. The diversity of responses and the complexity of the schemes in responding to multiple competing agendas show the strength of our students as design thinkers who can question the world around them and propose well considered and beautifully crafted architectural interventions. It has been a pleasure to work alongside the students on their projects and we wish them all the best with whatever they choose to do next. 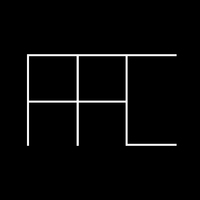 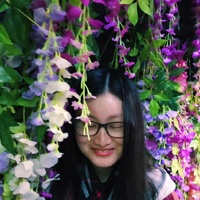 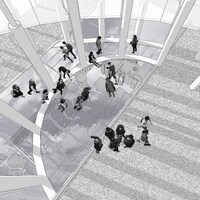 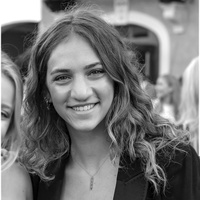 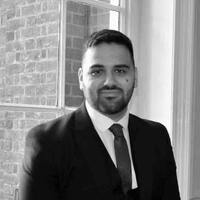 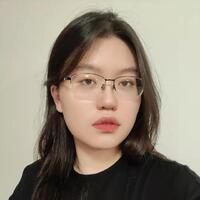 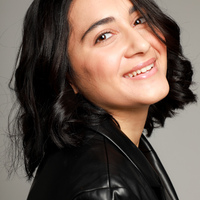 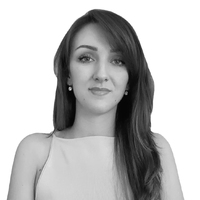 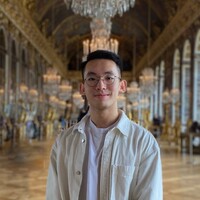 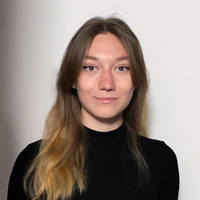 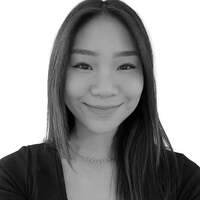 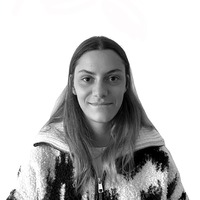 View MArch work from the atelier
Apply
Visit us
Follow us
We use cookies on this site to enhance your user experience. By clicking the Accept button, you agree to us doing so.
Accept