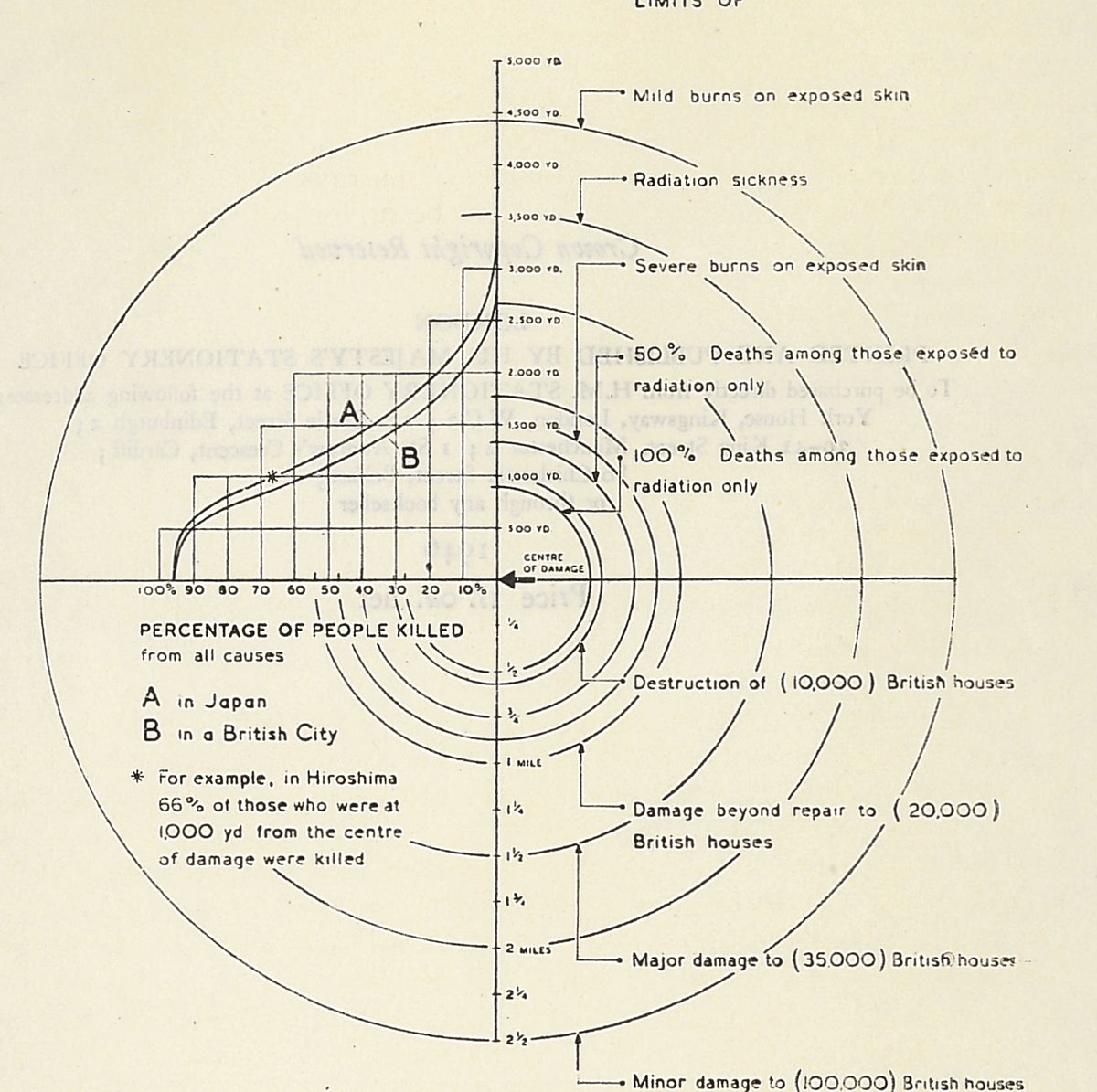 The book 'Cold War Cities: Politics, Culture and Atomic Urbanism, 1945-65' edited by Dr Richard Brook, reader in architecture at the Manchester School of Architecture in collaboration with Dr Jonathan Hogg (University of Liverpool) and Dr Martin Dodge (University of Manchester) was published in December by Routledge.

It examines the impact of the Cold War in a global context and focuses on city-scale reactions to the atomic warfare. It explores urbanism as a weapon to combat the dangers of the communist intrusion into the American territories and promote living standards for the urban poor in the US cities. It delivers a new dimension to the existing debates of the ideologically opposed superpowers and their allies, their hemispherical geopolitical struggles, and helps to understand decades of growth post-Second World War by foregrounding the Cold War.

Further information about the book is available on the Routledge website.